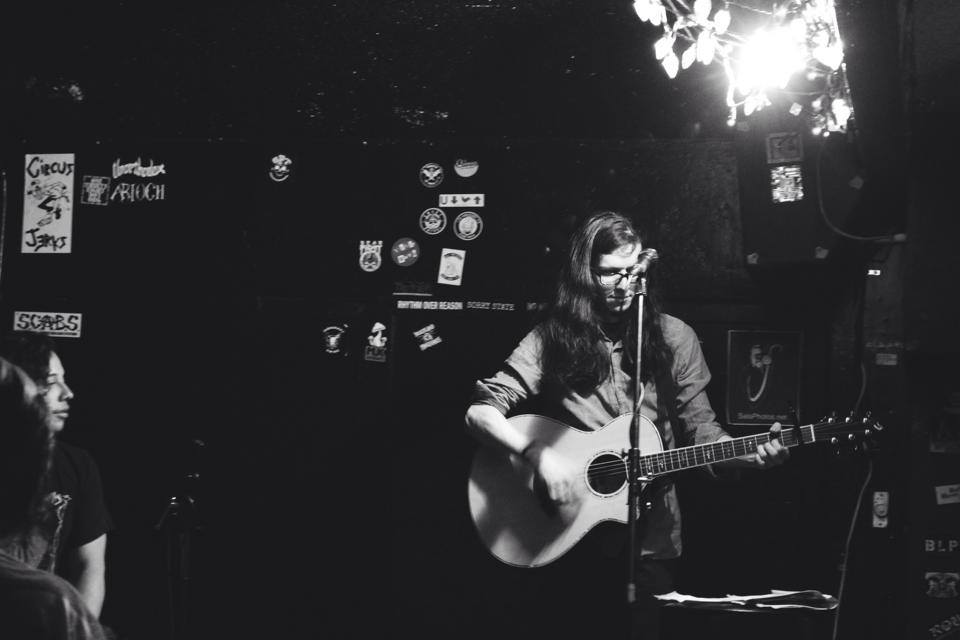 As odd as it might be, I’ve had multiple musician friends and music fans ask me “What is a residency?”  Well, as it is, I’m nearing the end of my first residency.  Basically, I come in with my  band every Thursday night for a month, which will total 5 shows.  I’ve personally chosen every band that has performed, and will perform, with us. Generally 2-4 other bands each night, plus a DJ.

At a regular show you promote one venue, perform, and, often, don’t come back for months or years. If a fan that lives in that area wants to see you, they have that one chance to come to your gig.  It also means that a band member can request that one date off work, if necessary.

A residency is a string of performances at one venue, relatively close together.  Often for new bands, it’s a weekly gig.  It’s more difficult to have people who live in one region come out to see you more than once, so you need a large enough following to bring a crowd.  Getting the entire band to be free the same time each week can also be hard, especially if you have inconsistent schedules.   But, it can be worth it if you’re at the right stage in your music career.

For your band, or yourself if you’re a solo artist, you get a glimpse of what your touring future will hold, while still sleeping in your own bed at night.  It’s a great opportunity to get to know other local bands and musicians.  You hone in on your stage presence and constantly work to keep things new and fresh.  Your merch table set-up is worked out and load in/out is quick and efficient.  Ultimately, it’s up to your band to decide if a residency works for you.

If there’s anything I didn’t cover or you have questions about, post it in the comments!